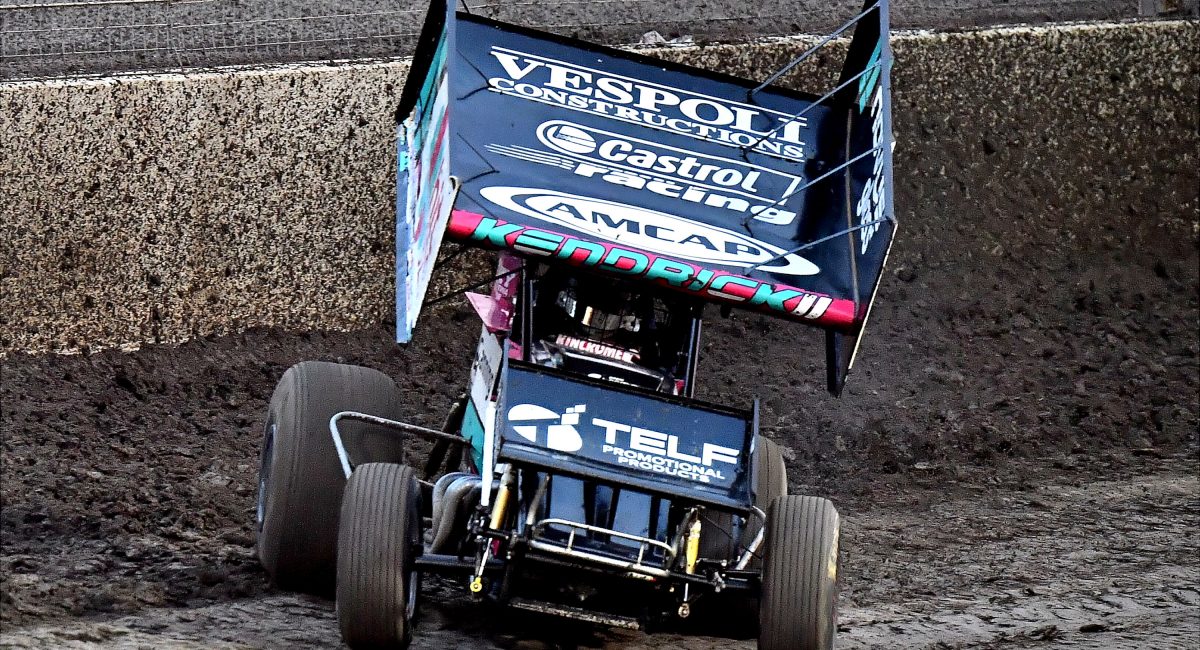 It’s the month of money as far as WA sprintcar racing goes – with some big races on the calendar.

The intensity increases this Saturday night when another round of the Maddington Toyota Sprintcar Series is held at Albany Speedway – as part of the World Series Sprintcars series.

It will be followed by the two-night grand final of World Series Sprintcars at the Perth Motorplex the following weekend and the Krikke Boys Shootout at Bunbury on the March long weekend.

These are the shows that the hit92.9 Kendrick Racing Team has been waiting for.

“We are looking forward to going to Albany this Saturday night and we look forward to the challenge of having the east coast drivers over here,” team boss Geoff Kendrick said.

“And of course we will be looking to repeat the success we had at the WSS Grand Final last year when we return to the Perth Motorplex the following weekend.

“On the back of our latest win at the Motorplex last weekend, we believe we are in a good place at the moment.

“Our KPC Chassis is working well and Jason loves the new engine we have – in fact everyone in the team is working well together at the moment and it is showing in the results we are enjoying.”

Geoff said the team had been on the money since Christmas with four feature race wins under their belt.

“Jason has been very fast and we are definitely keen to maintain that momentum.”

As a result Jason is also leading the points in the Maddington Toyota Sprintcar Series that has four nights left to run.

“The points will take care of themselves if we put in strong efforts for each of these rounds,” Geoff said.