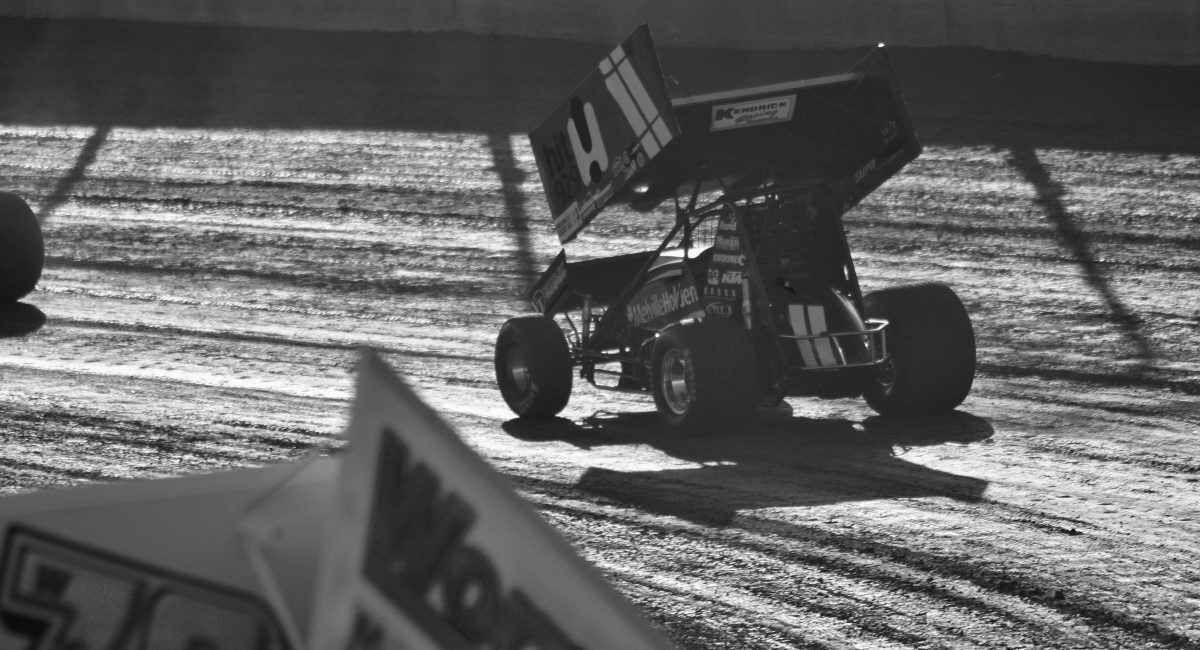 Kendrick and Kendrick Racing Team are pumped and ready for a big effort at the WA Sprintcar Championship
at the Perth Motorplex this Saturday night.
The event, that is also round five of the AHG Sprintcar Series, has attracted a stellar field of 28 drivers who all
want to be crowned the WA champion at the end of the night.
JK has won the title twice before so he knows what is required to get the job done.
In preparation the team headed to the Motorplex for a practice session on Wednesday night – shaking down a
new motor and chassis combination. After initially struggling with the car set-up the car was cranking hard by
the end of the night and is dialled in for a big weekend of racing.
“It’s a star-studded field for the WA title and we were going down there to be competitive and to be on the
podium at the end of the night,” team boss Geoff Kendrick said.
“Anything short of that will be disappointing.
“Given the calibre of the field, race fans will be in for a great night of racing – we are really looking forward to
the challenge.”
Jason goes into the event with confidence after a solid second in last feature race at Bunbury two weeks ago.
He started from P12 and with seven laps remaining in the 30-lap feature race caught leader Brad Maiolo, just
as there was a crash at another part of the track, triggering a red light.
Jason lamented the red light stoppage that brought his barnstorming run to an end.
“The plan was to burn up a bunch of fuel and then start picking them off,” Kendrick said of his early-race strategy.
“We had a pretty hard (right rear) tyre so I was trying to burn it up on purpose and get some heat into it.
“Before the tyre got a bit of heat in it we were pretty loose so I moved the wing a fair way back and once that
started I just had to slowly keep moving the wing back forward.”
Jason said it was tough to get through the pack. “There were some slow guys that some of the fast guys were
being super nice to and you come up on both of them and they are in the way – sometimes you just have to
show them the way,” Kendrick said with a wry smile.”
Kendrick Racing Team looks forward to seeing everyone trackside this Saturday night.