HIT 92.2 TEAM READY FOR THE MONTH OF MONEY 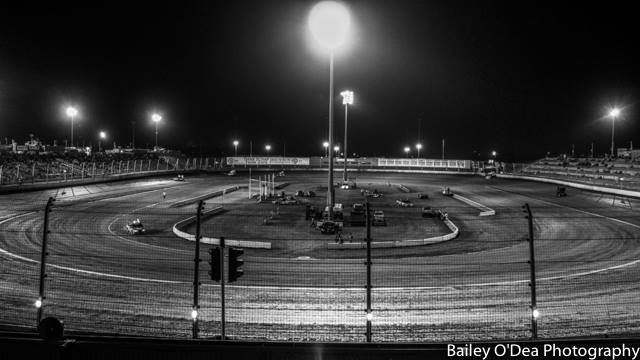 The truck was loaded on Thursday and the team prepared for two big nights of sprintcar racing this weekend.
The hit 92.9 Kendrick Racing Team will be in action at Albany Speedway this Friday night and then again at
Quit Bunbury Speedway this Saturday night for the next two rounds of the AHG Sprintcar Series.
Adding to the challenge – both these rounds are also part of the western swing for World Series Sprintcars –
meaning the level of intensity has stepped up to a whole new level.
An impressive field of 30 cars will be battling it out in Albany, with 32 for the Bunbury showdown – something
that team boss Geoff Kendrick said they were looking forward to.
“It’s a big couple of weeks coming up for the team with the World Series Sprintcars’ guys in town – as part of
the month of money – and we are up for the challenge,” Geoff said.
“We go into the races, that include the two-night World Series Sprintcars Grand Final at the Perth Motorplex
the following weekend, on the back of some great car speed.
“Last week at the Perth Motorplex everything felt right – the car was good, Jason was fast and we were just a
little unlucky with the red light stoppages as Jason was challenging for the lead eventual winner
Shaun Bradford on a couple of occasions.”
After the race Jason said he noticed Shaun’s car was stumbling on the restarts which made judging the restart
a bit tricky.
Geoff said the calibre of the drivers and teams that have arrived in WA for these rounds are a great challenge
and gives them a chance to benchmark themselves.
“We are looking forward to some strong podium finishes to represent our corporate partners and their brands,
as well as giving our fans something to celebrate.”