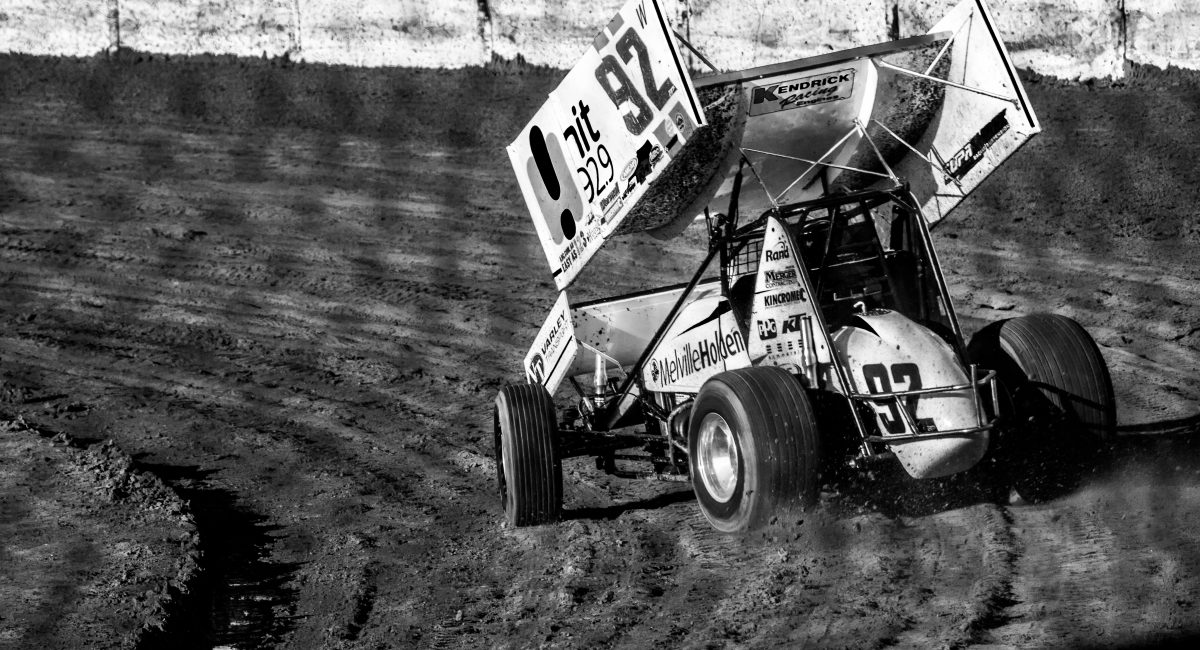 IT’s been a long time since Jason Kendrick and the Kendrick Racing Team #92 machine
has been on track and to say everyone is pumped and ready to go is an
understatement.
The last time they raced a 410ci sprintcar was the final of the USA v WA Sprintcar
Speedweek at the Perth Motorplex on January 1.
On that occasion Jason was victorious – taking this third feature race of the season.
Since then the team has contested a couple of 360ci sprintcar shows and recently did
some testing in the 410 car at the Motorplex.
Team boss Geoff Kendrick said they were hoping to take the form from the start of
the year into this Saturday night’s combined round of the AHG Sprintcar Series/World
Series Sprintcars championship at Quit Bunbury Speedway.
The scheduled round at the Perth Motorplex last Saturday night was cancelled due to
heavy rain.
“This is one of the big events we look forward to, having some big gun racers from the
east coast in our patch,” Kendrick said.
“We believe we can mix it with the best of them.
“We are going to Bunbury with the intention of doing our team and our sponsors
proud and to being the first WA driver home.”
“Given the quality of the WA drivers in the field that is not going to be easy, but we
believe we are up for the challenge.”
Jason will also be chasing maximum points in the AHG series that only has four rounds
remaining.
He is currently third in the points chase.